The legal side of custom writing companies

You might have wondered whether it's legal to use the services of custom paper writing companies and have someone else write your academic or business papers. All the websites specializing in writing academic papers will do their best to ensure you that buying papers is legal and is not prohibited by any legislation. However, in the majority of cases, they avoid providing and details about this.

Let's try to figure out this by ourselves and clarify whether it's REALLY legal to purchase papers online. The overall process of ordering custom written papers is highly infused with an aura of cheating, which is continuously being enforced by universities and colleges. In this post, we'll try to shed some light on this issue and confirm whether ordering papers can be truly considered cheating from a legal perspective.

It's ghostwriting and it's legal!

First and foremost, having someone else write something for you is a common practice. It's called ghostwriting and ghostwriters are being continuously hired to write various forms of text, starting from advertisement texts and product specifications and ending with politicians' speeches and songs' lyrics. Basically, it's always better to hire a specialized writer to compose the professional text for you instead of wasting your time and efforts and create something mediocre at best.

What is also notable, ghostwriters are also paid for transferring their copyrights to the customer. Therefore, no copyright infringement is happening here, as well. Consequently, nobody is accused of plagiarism either.

As a result, the very process of ghostwriting is legal in itself. However, the issue with paper writing companies is not only in ghostwriting, it's also the fact that in contemporary educational systems the perspectives on ghostwriting are significantly different.

It's called plagiarism in your university for a reason!

We've figured out that ghostwriting in itself is an okay practice if you're not capable of composing a decent text for your needs. However, each and every credible college and university has its own code of ethics and set of rules that you're supposed to follow if you want to study there. And I put an emphasis on "study" because apparently, you don't go to university just to have fun (it's important though, don't get me wrong), you go there to learn something new and become a specialist at something you're interested in.

Despite the fact that there are different approaches to studying, depending on certain educational institutions, all of them will demand your own work and your own efforts to be contributed to your own development. Otherwise, you'll be considered as not studying at all. Therefore, ensuring that your work is original and completed only by you is vital for your studies. Plagiarism will not be tolerated, of course. 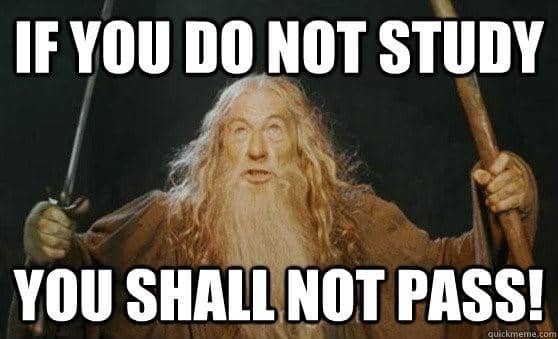 So, using paper writing companies is the same as plagiarizing?

Yes and no. Technically, the majority of credible paper writing companies are capable of delivering original work for you that does not contain any plagiarized content. However, from an ethical standpoint (yeah, I also hate ethics, but we gotta comply with it), it will still be considered plagiarism to submit the purchased paper as your own.

Why? Because it hasn't been done by you, obviously, and the universities don't like that. Especially taking into consideration the code of ethics of modern universities, you have to guarantee that the paper you submit has been completed by you. So, even if someone will not know it, you kinda break the ethics code and your work will be plagiarized from an ethical perspective. 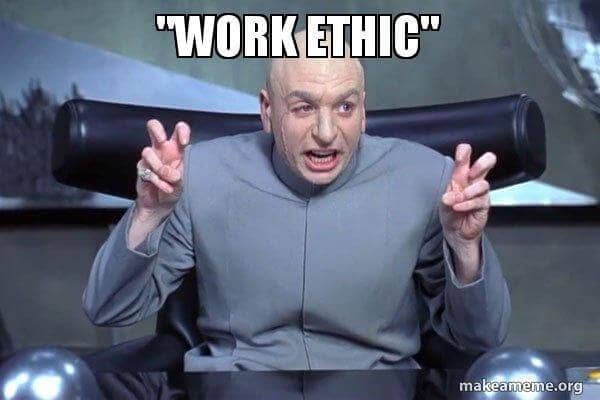 Remember, paper writing companies do not want you to plagiarize either!

Believe it or not, paper writing companies do not want to be considered as the ones endorsing plagiarism. They are more than aware of legislation considering ghostwriting and they don't want you to break the universities' code of ethics, as well. Why? Because they want to have a long-term ghostwriting business without lawsuits!

In short, let's look at the example provided by SpeedyPaper (it's a great paper writing service btw). In the section titled "Terms and Conditions" of their website, they state the following:

Surprised? Don't be. It's a standard policy employed by the majority of paper writing companies. They want to help you with your assignments by writing you an original and high-quality sample of a chosen paper; however, they don't want you to submit it as your own.

So, I hope you can see now that using paper writing services is legal by all means. However, submitting their work as your own will be considered plagiarism by both the company and your university (or wherever you're submitting to). Similar to any other service you can find online, it's not the service itself that is illegal. It's the customers that tend to use it illegally.